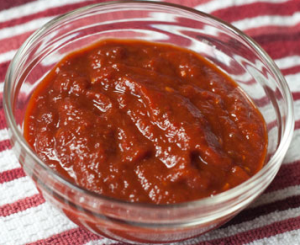 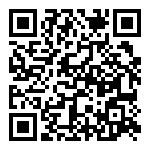 Adobo is the immersion of raw food in a stock (or sauce) composed variously of paprika, oregano, salt, garlic, and vinegar to preserve and enhance its flavor. The Portuguese variant is known as Carne de Vinha d' Alhos.

The practice is native to Iberia, namely Spanish cuisine and Portuguese cuisine. It was widely adopted in Latin America and other Spanish and Portuguese colonies, including the Azores and Madeira. In the Philippines, the name adobo was given by the Spanish colonists to a superficially similar, but totally independent of Spanish influence, indigenous cooking method that also uses vinegar.
Post your comment ...
sign in with ...
missing class include : daIp