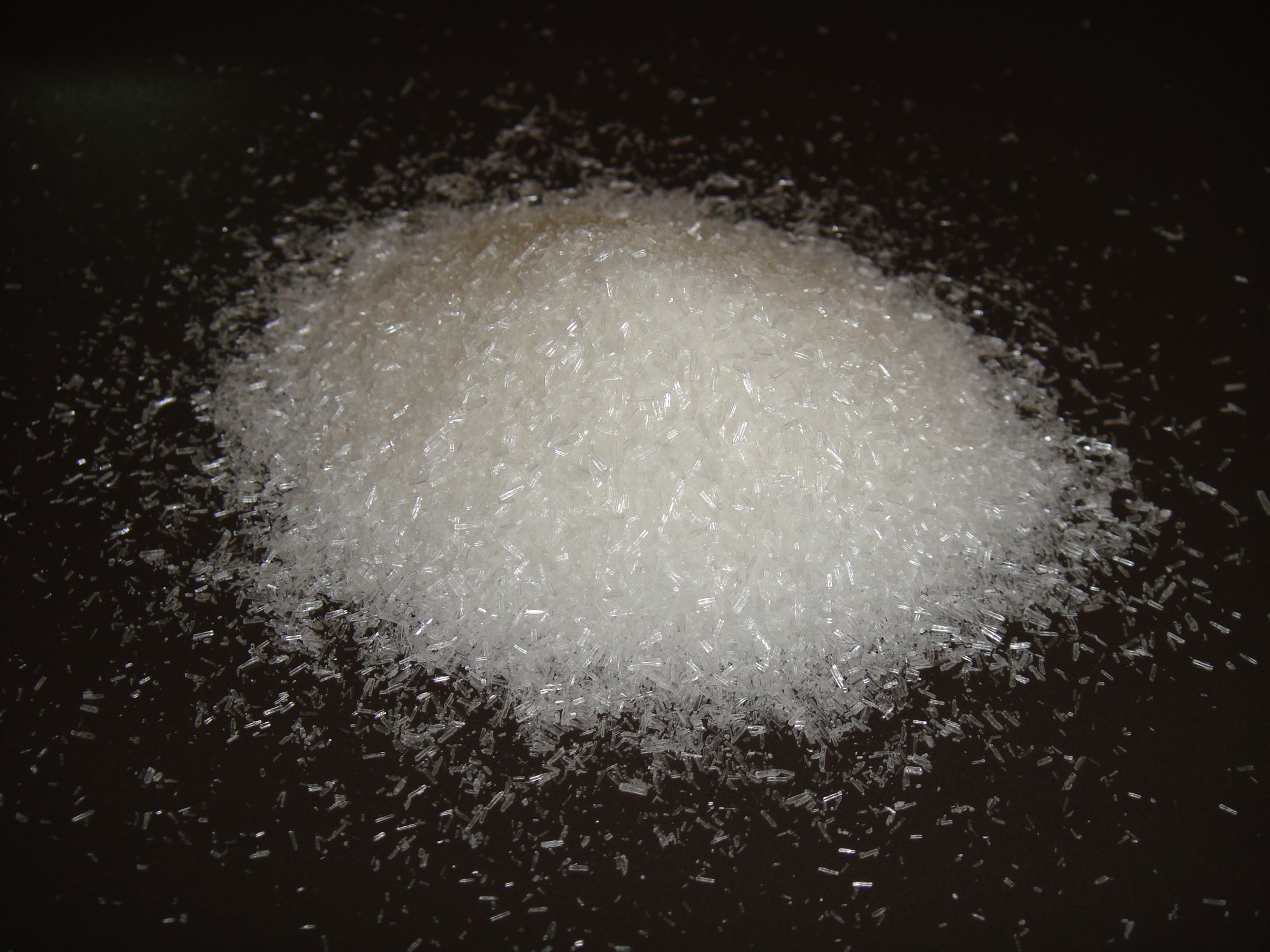 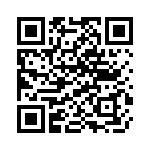 Ajinomoto is the Japanese name for monosodium glutamate (MSG).
Ajinomoto is a signature product, monosodium glutamate a seasoning, it  was first marketed in Japan in 1909, having been discovered and patented by Kikunae Ikeda. He found that the most important compound within seaweed broth for common use was actually a glutamate salt, which seemed to give out a unique taste sensation.
This flavor-enhancing compound was discovered in the early twentieth century in kelp (laminaria japonica). After a large batch of kombu broth was evaporated, the remaining crystals had a meaty, savory taste now referred to as umami. The compound was isolated and identified as glutamic
acid.
Monosodium glutamate, also known as sodium glutamate and MSG, is a sodium salt of glutamic acid, a naturally occurring non essential amino acid, used as a food additive and commonly marketed as a flavor enhancer. Flavor enhancers are food additives commonly added to food and designed to enhance the existing flavors of products.
The Ajinomoto company was formed to manufacture and market MSG in Japan; the name A jinomoto translates to "essence of taste". MSG is now used by most fast food chains and in many foodstuffs, in particular, processed foods. The examples include: are in prepared stocks often known as stock cubes or bouillon cubes.
Condiments such as barbecue sauce and salad dressings. Canned, frozen or dried prepared food.Common snack foods such as flavored jerky, flavored potato chips (crisps) and flavored tortilla chips. Seasoning mixtures.
Fermented products such as soy sauce, steak sauce and Worcestershire sauce have levels of glutamate similar to foods with added MSG. However, glutamate in these brewed products may have 5% or more.
To Use Or Not To Use Ajinomoto.

It is a known fact that chefs around the globe use Ajinomoto to enhance the flavor of their cuisine and is a major product sold in over 100 countries worldwide. There are two prevalent schools of thought. One group supports the use of ajinomoto, as they believe it is a safe ingredient to use just like salt or sugar.

There is another group, which is against the use of ajinomoto, as they believe that it is not safe and causes severe health problems.  Ajinomoto is used as a taste enhancer and is meant to impart a sixth sense, described as savory, in addition to the five basic tastes like sweet, spicy, bitter, sour and salty. Considering that doctors today talk about reducing sodium intake to be less than 4g, we need to be wary of anything that contains sodium, including common salt. Avoid cheaper chinese food vendors such as roadside food who use enormous amount of MSG to create that "chinese" taste. Prepare chinese food at home without MSG and you will find that there is no much difference in flavor.
It is safer to avoid ajinomoto for healthy measures. Its  one's own discretion to use or not use any thing when health becomes the concern.
Tomatoes, cheese, and mushrooms all have high amounts of naturally occurring glutamate. It has no taste of its own, yet it somehow enhances flavor of other foods. It was shown to cause brain damage in lab mice, but theories differ on the danger to humans. Most agree that occasional use does not affect adults but may cause problems in young children.