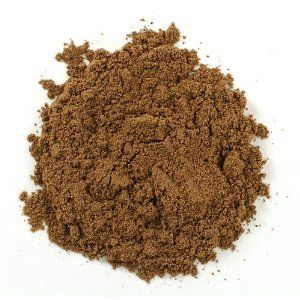 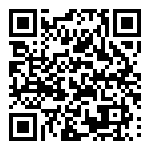 A spice made from the dried, nearly ripe berries of Pimentaofficinalis, a tropical evergreen tree. It has an aroma and flavor resemblingthat of a blend of nutmeg, cinnamon, and cloves. For labelingpurposes, allspice refers to the spice of Jamaican origin. It is used infruit pies, cakes, mincemeat, plum pudding, soups, and sauces.

The fruit is picked when it is green and unripe and traditionally dried in the sun. When dry, the fruits are brown and resemble large brown peppercorns. The whole fruits have a longer shelf life than the powdered product and produce a more aromatic product when freshly ground before use.

All spice powder/ ground all spice is nothing but freshly ground dried fruit of the Pimenta dioica plant.

1. Allspice is one of the most important ingredients of Caribbean cuisine. It is used in their cuisine in pickling and also as an ingredient in commercial sausage preparations and curry powders.

2. Allspice is also indispensable in Middle Eastern cuisine, particularly in the Levant where it is used to flavor a variety of stews and other dishes.

3. In Palestinian cuisine, many main dishes call for allspice as the sole spice added for flavoring.

4. In the US and Great Britain, it is used mostly in desserts including cakes.

5. Allspice is also a main flavor used in barbecue sauces. In the West Indies, an allspice liqueur called "pimento dram" is produced.

2. Allspice is also said to provide relief for indigestion and gas.