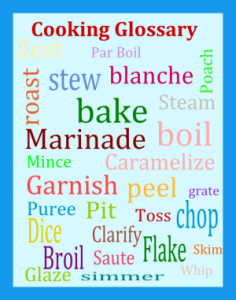 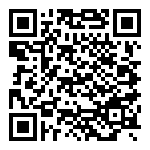 Blackening is a cooking technique popular Cajun cooking method in which seasoned fish or other foods are cooked over high heat in a super-heated heavy skillet until charred, resulting in a crisp, spicy crust. At home, this is best done outdoors because of the large amount of smoke produced.

This technique used in the preparation of fish and other foods. Often associated with Cajun cuisine, this technique was popularized by chef Paul Prudhomme. The food is dipped in melted butter and then dredged in a mixture of herbs and spices, usually some combination of thyme, oregano, chili pepper, peppercorns, salt, garlic powder and onion powder. It is then cooked in a very hot cast-iron skillet.

The characteristic brown-black color of the crust results from a combination of browned milk solids from the butter and charred spices.

While the original recipe calls for redfish, the same method of preparation can be applied to other types of fish and other protein sources, such as steak or chicken cutlets.
Post your comment ...
sign in with ...