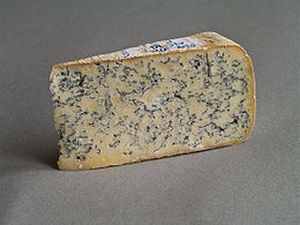 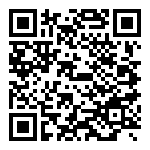 The history of Bleu de Gex is closely related to that of Bleu de Sassenage, and the cheeses have a number of similarities, as they both originated in the the village of Villard-de-Lans. When, in 1348, the Dauphiné region was ceded to the first French Dauphin, a number of the cheesemakers emigrated to the "Pays de Gex" (a region that had been previously been dominated by sheep and goat cheese) taking the recipe with them.

With the encouragement of the Bishop at the abbey at Saint-Claude, the cheesemakers established production of Bleu de Gex and Bleu de Septmoncel which have both become recognized in their own right.

Aromas of Bleu de Gex are mild but distinctly nutty and smell of damp earth and cellar. The texture of the cheese is dense, close and supple, shot through with fine blue-green veins. The color of the interior paste varies from butter-yellow to ivory depending on the season and cheeses have a thin, brown rind that is embossed with the word "Gex".

Flavors are mild, buttery, and rounded with a slightly spicy and peppery note imparted by the blue veins.

Blue de Gex pairs well with a fruity regional red wine such as a Beaujolais or Burgundy.