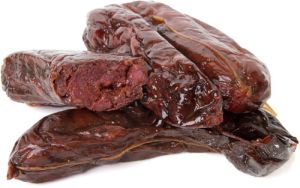 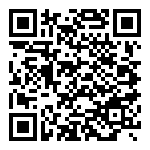 Blood sausages are links of pork or other meats mixed with blood, which gives them their distinctive dark color. This type of sausage is made in countries all over the world and goes by names such as blutwurst in Germany, boudin noir in France and morcilla in Spain. In the southern United States, these spicy sausages are popular and can be found at many restaurants and roadside stands. Blood sausage has been made for thousands of years and was even written about by the ancient Greek poet Homer.

In its most basic form, blood sausage contains onions and a few herbs and spices cooked together with pork, to which the blood is added. Additional ingredients might include cream, seasonal vegetables or heavier spices. After being thoroughly stirred together so that the blood distributes evenly, the mixture is forced into sausage casings. The proper amount of blood and thorough mixing are important so that clots of blood do not form in the sausage, which can make for an unpleasant experience for the diner. After being made, blood sausage can be cooked and canned, dried or eaten fresh.

Blood sausage is considered to taste best when it is made with fresh blood that has not coagulated, so it is one of the first products that is made from a slaughtered animal. After being slaughtered, the animal is suspended and bled. The blood is collected in a basin and usually is kept somewhere cool while the animal is being butchered and dressed.
Post your comment ...
sign in with ...
missing class include : daIp