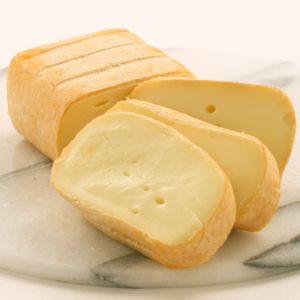 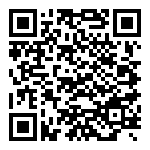 Brick cheese is a cheese from Wisconsin, USA, made in brick-shaped form. The color ranges from pale yellow to white, and the cheese has a sweet and mild flavor when young, and matures into a strong ripe cheese with age. It is medium-soft, crumbles easily and is somewhat sticky to the knife.

Brick cheese was originally produced in Wisconsin. The cheese making process was derived from white American Cheddar that is cultured at a slightly higher temperature which results in a marginally higher fat content and a slightly altered protein structure. The resultant "brick cheese" has a slightly softer taste and a distinctly sharper finish.

Brick cheese is made in the form of a large rectangular or brick shape, but may also be named "brick" because the cheese curds are pressed with clay-fired bricks. Cheese producers in Theresa, Wisconsin, use red clay brick in order to produce the consistent texture and even temperament that has made brick cheese popular across the Mid-west and the Northeastern United States.

Culturing: Brevibacterium linens grows on the surface of brick cheese and is surface-ripened. Brevibacterium linens is also the bacteria responsible for the aging of Limburger cheese and many French cheese varieties. Cheesemakers often refer to the growth of the bacteria as a schmear. The cheese is placed on wooden shelves, then gets washed with a whey and water mixture and turned. After several days the cheese is then packaged.