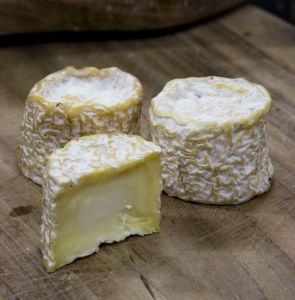 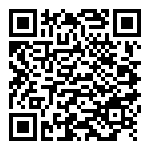 Cazelle de Saint Affrique is a soft-ripened, pungent cheese, made from pasteurized sheep's milk in the Midi-Pyrénées region of France. It is an artisan cheese, hand-fashioned in small rounds.

The cheese is made in a manner similar to Crottin de Chavignol. At six weeks old it has a smooth, dense and slightly gummy texture. The flavor is mildly nutty, with a very clean finish. The edible rind is supple, with a slightly bitter flavor.