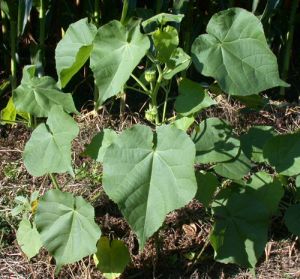 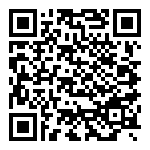 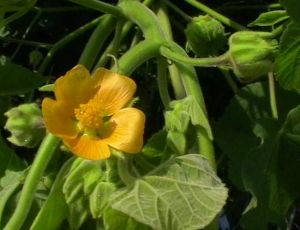 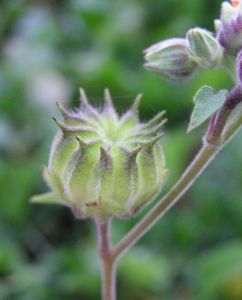 Description
It grows to 1 m tall, and has velvet-like heart-shaped leaves 15–25 cm broad. The flowers are yellow or orange, 4 cm diameter, maturing into button-shaped capsules which split lengthwise to release the seeds. The flowers and plants have a fruity scent.
Velvetleaf grows as a weed primarily in cropland, especially corn fields, and it can also be found on roadsides and in gardens. Velvetleaf prefers rich and cultivated soils, such as those used in agriculture.
Cultivation and uses
Velvetleaf has been grown in China since around 2000 BCE for its strong, jute-like fibre. The leaves are edible, stir-fried or in omelette. The plant is known as maabulha in the Maldives and its leaves were part of the traditional Maldivian cuisine, usually finely chopped and mixed with Maldive fish and grated coconut in a dish known as mas huni. The seeds are eaten in China and Kashmir.
Fresh leaves are described as bitter. Thawed frozen jute tastes spinachy and grassy but mild. It is mucilaginous (similar to Malabar spinach) and has an extremely slippery texture.
Health Benefits of China Jute

Invasive species
In midwestern and northeastern regions of the United States, eastern Canada and the Eastern Mediterranean, A. theophrasti is considered a damaging weed to agricultural crops, especially corn and soybeans. Velvetleaf is an extremely competitive plant, so much so that it can steal nutrients and water from crops. Velvetleaf is controllable by herbicides.
Recipe using Jute Leaves.
Read more at Wikipedia.
Also see Link1
Post your comment ...
sign in with ...