Japanese parsley or Chinese celery (Oenanthe javanica) is a plant of the water dropwort genus originating from East Asia for its edible, flavorful stalks and leaves. The stems are thinner than those of regular celery, and curved into round, hollow stalks. Also, unlike with regular celery, the leaves are used as much as the stalks. 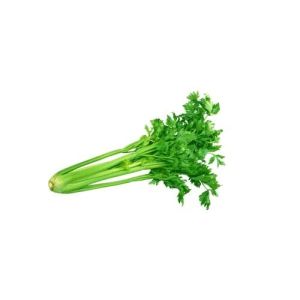 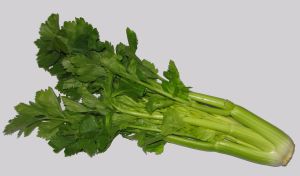 1. It is a popular addition to salads and many cooked dishes. Add celery leaves and sliced celery stalks to casseroles...
2. Enjoy the delicious tradition of eating cream or butter on cooked celery stalks.
3. Celery leaves juice can be taken in combination with a vegetable of your choice.
4. They are used for seasoning, chopped and used as a garnish (similar to parsley), but more frequently cooked in soups or sauces to improve the taste. The leaves are more nutritious than the stalk.
5. Chinese celery is used in cooking more for its flavor than for its texture, and is rarely served by itself as a vegetable. It has a crunchy, watery flavor. Chinese celery is mostly used in soups and salads, stir fry, Juice, Pesto, stews .