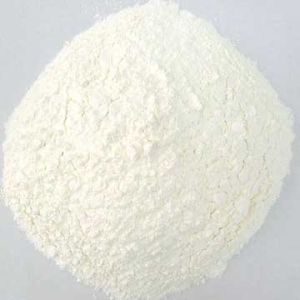 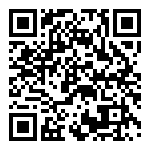 A finely ground flour made from milling and shifting maize or obtained as a byproduct of cornmeal. It is used as pancake flour and so many recipes.

Corn (maize) flour is popular in the Southern and Southwestern US, Mexico, Central America, and Punjab regions of India and Pakistan, where it is called makkai ka atta. Coarse whole-grain corn flour is usually called corn meal. Finely ground corn flour that has been treated with food-grade lime is called masa harina (see masa) and is used to make tortillas and tamales in Mexican cooking. Corn flour should never be confused with cornstarch, which is known as "cornflour" in British English.

Cornstarch or cornflour is commonly used as a thickening agent in soups and liquids. Thickening of the liquid, be it soup, stock or other culinary liquids. White corn flour is used as a filler, binder and thickener in cookie, pastry and meat industries.

1· In the kitchen, cornstarch can be used as a binder for puddings or similar foods, or as a thickener for sauces, stews, and similar dishes.

2· Cornstarch is a thickening agent that is the bland, gluten-free alternative to flour for frying and for sauces and gravies. Use it in cakes, cookies, pies, and a host of other sweet goods as well. Many cooks prefer using cornstarch as it imparts no additional flavor to foods.

3· A simple pudding can be made with milk, cornstarch, and sugar.

4· Cornflour may be used as a substitute for arrowroot powder in specific recipes.

5· It may be used in preparation such as custard, cakes, coating cutlets before frying.

2· For heart health (and health overall) it's best to limit refined grains and increase whole grains. Eating corn starch daily is not the best strategy for overall health but can surely be used in moderation for specific recipes.