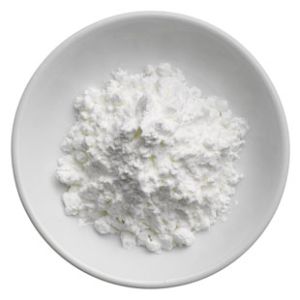 Corn syrup is a food syrup, which is made from the starch of maize and contains varying amounts of maltose and higher oligosaccharides, depending on the grade. Corn syrup is used in foods to soften texture, add volume, prevent crystallization of sugar, and enhance flavor. Corn syrup is distinct from high-fructose corn syrup (HFCS), which is manufactured from corn syrup by converting a large proportion of its glucose into fructose using the enzyme xylose isomerase, thus producing a sweeter compound due to higher levels of fructose.

Uses:
1.Corn syrup's major uses in commercially prepared foods are as a thickener, a sweetener and as a humectant an ingredient that retains moisture and thus maintains a food's freshness.

3.Glucose syrup was the primary corn sweetener in the United States prior to the expanded use of high fructose corn syrup production. HFCS is a variant in which other enzymes are used to convert some of the glucose into fructose. The resulting syrup is sweeter and more soluble. Corn syrup is also available as a retail product. The best-known brand in the U.S. is "Karo".

4.If mixed with sugar, water and cream of tartar corn syrup can be used to make sugar glass.