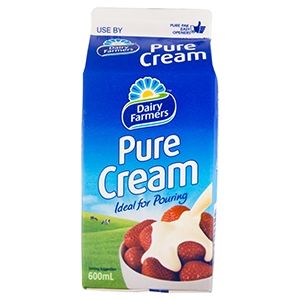 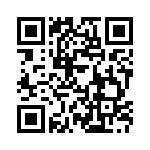 That portion of milk that is high in milkfat and will rise to the top of undisturbed milk. It is obtained by the separation of the fat fraction of the milk to concentrations ranging from 18 to 40% fat. Cream is labeled according to the fat content: heavy whipping cream has a minimum of 36% fat; light whipping cream has 30–36% fat; and light, coffee, or table cream has 18–30% fat. The lower fat creams are usually prepared by blending a high-fat cream with milk.

Cream is a dairy product that is composed of the higher-butterfat layer skimmed from the top of milk before homogenization. In un-homogenized milk, the fat, which is less dense, will eventually rise to the top. In the industrial production of cream, this process is accelerated by using centrifuges called "separators". In many countries, cream is sold in several grades depending on the total butterfat content. Cream can be dried to a powder for shipment to distant markets.

Cream skimmed from milk may be called "sweet cream" to distinguish it from whey cream skimmed from whey, a by-product of cheese making. Whey cream has a lower fat content and tastes more salty, tangy and "cheesy". They are also used in variety of food products.

Cream produced by cattle grazing on natural pasture often contains some natural carotenoid pigments derived from the plants they eat; this gives the cream a slight yellow tone, hence the name of the yellowish-white color, cream. Cream from goat's milk, or from cows fed indoors on grain or grain-based pellets, is white.