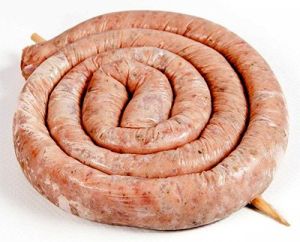 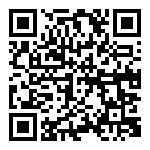 Cumberland sausage is a form of sausage that originated in the ancient county of Cumberland, England, now part of Cumbria. The meat is pork, and seasonings are prepared from a variety of spices and herbs, though the flavour palate is commonly dominated by pepper, both black and white, in contrast to the more herb-dominated flavours of sausage varieties such as those from Lincolnshire. There are traditionally no colourings or preservatives added. The distinctive feature is that the meat is chopped, not minced, giving the sausage a chunky, meaty texture.

Most sausages are divided into links but the Cumberland sausage is one continuous rope-like coil. The sausage is typically filled with coarsely chopped pork and black pepper, and sometimes other ingredients such as herbs and other spices. The meat content is usually 85% - 98%. However, the popularity of the Cumberland sausage has become so widespread in recent years that many large food producers started to mass-produce it and sacrificed its original quality with a meat content as low as 45%, containing emulsified rather than coarse-cut meat and being sold in thin links rather than thick continuous lengths.