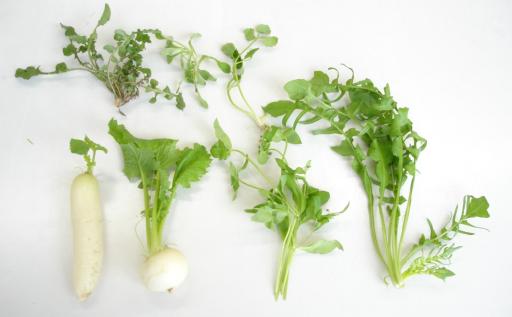 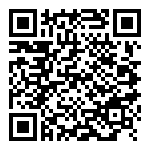 The Festival of Seven Herbs or Nanakusa no sekku (Japanese: 七草の節句) is the long-standing Japanese custom of eating seven-herb rice porridge.

Seven Spring flowers
The nanakusa are seven edible wild herbs of spring. Traditionally, they are:

On the morning of January 7, or the night before, people place the nanakusa, rice scoop, and/or wooden pestle on the cutting board and, facing the good-luck direction, chant "Before the birds of the continent (China) fly to Japan, let's get nanakusa" while cutting the herbs into pieces.

The seventh of the first month has been an important Japanese festival since ancient times. The custom of eating nanakusa-gayu on this day, to bring longevity and health, developed in Japan from a similar ancient Chinese custom, intended to ward off evil. Since there is little green at that time of the year, the young green herbs bring color to the table and eating them suits the spirit of the New Year.