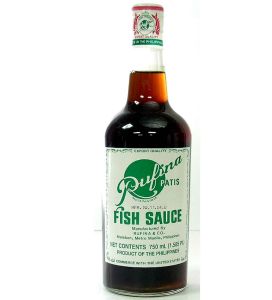 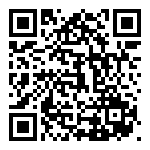 A pungent brown sauce made by fermenting fish, usually anchovies, in brine. It's often used in Southeast Asian cooking.

Fish sauce is an amber-colored liquid extracted from the fermentation of fish with sea salt. It is used as a condiment in various cuisines. Fish sauce is a staple ingredient in numerous cultures in Southeast Asia and the coastal regions of East Asia, and featured heavily in Cambodian, the Philippines, Thai, and Vietnamese cuisine.

In addition to being added to dishes during the cooking process, fish sauce is also used as a base for a dipping condiment, prepared in many different ways in each country, for fish, shrimp, pork, and chicken. In parts of southern China, it is used as an ingredient for soups and casseroles. Fish sauce, and its derivatives, impart an umami flavor to food due to their glutamate content.

Most fish sauces (extracts) are made from raw fish, some from dried fish; most from only a single species, others from whatever is dredged up in the net, including some shellfish; most from whole fish, a few from only the blood or viscera. Most fish sauces contain only fish and salt, others add a variety of herbs and spices. Fish sauce that has been only briefly fermented has a pronounced fishy taste, while extended fermentation reduces this and gives the product a nuttier, richer and more savory flavor.