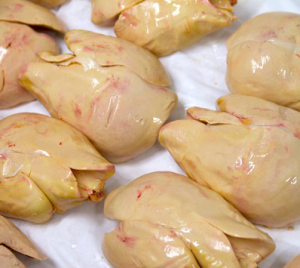 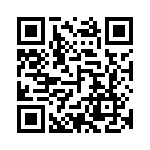 Foie gras is a popular and well-known delicacy in French cuisine. Its flavor is described as rich, buttery, and delicate, unlike that of an ordinary duck or goose liver. Foie gras is sold whole, or is prepared into mousse, parfait, or pâté (the lowest quality), and may also be served as an accompaniment to another food item, such as steak. French law states that "Foie gras belongs to the protected cultural and gastronomical heritage of France."

The technique of gavage dates as far back as 2500 BC, when the ancient Egyptians began keeping birds for food and deliberately fattened the birds through force-feeding. Today, France is by far the largest producer and consumer of foie gras, though it is produced and consumed worldwide, particularly in other European nations, the United States, and China.

Gavage-based foie gras production is controversial due to the force-feeding procedure used. A number of countries and jurisdictions have laws against force-feeding or the sale of foie gras.
Post your comment ...
sign in with ...