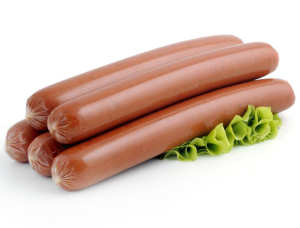 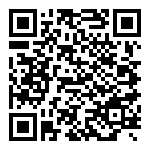 Frankfurters, or franks, refer to hot dogs, and likely derived their name from the German origin of many different sausages. They are named after the city of Frankfurt, Germany, but may alternately be called wieners and named after the Austrian city of Vienna. You can call any hot dog a frankfurter, but sometimes a distinction is made between frankfurters and wieners.

Initially, frankfurters were probably made exclusively of pork, while wieners were a mixture of pork and beef. Today, frankfurters may be made exclusively of beef while wieners may be made solely of pork. The two terms seem to have originated almost simultaneously in language. It is thought that Johann Georghehner may have invented or called the hot dog a wiener, after the dachshund dog, and then brought his invention from Bavaria to Frankfurt, thus creating the name frankfurter, in the 1600s. However, some suggest the frankfurter already existed in Germany and was invented closer to the 15th century.

Modern frankfurters, which are about 6-8 inches long and are most often made of ground beef and mild seasonings, packed in casings. Circumference is another variant. Some franks are long and skinny, while others are quite wide. Franks are often served on buns but some popular dishes using hot dogs make different use of them.

Franks are forgiving sausages, with a lot of different ways to cook them. You can boil them, steam them, bake them, grill them or pan fry frankfurters and any other type of hot dog. They’re often sold in packages of about 8-12 dogs, but this varies according to maker. You can also buy them in bulk packages at warehouse stores like Costco. They’re an economical choice, but some do contain high quantities of fat and salt, in addition to nitrates, so they may not be the healthiest everyday choice.

You can find lower salt, no nitrate or reduced fat frankfurters in some stores. You’ll also discover Kosher versions are available, and even chicken or turkey franks. Since they are a popular food, you can expect a wide selection of varieties and brands in most grocery stores in the US.
Post your comment ...
sign in with ...
missing class include : daIp