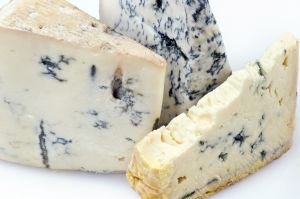 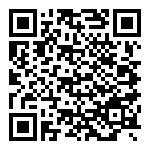 Gorgonzola is a veined Italian blue cheese, made from unskimmed cow's milk. It can be buttery or firm, crumbly and quite salty, with a "bite" from its blue veining.

Gorgonzola has reportedly been produced in Gorgonzola, Milan since AD 879, acquiring its greenish-blue marbling in the eleventh century. However, the town's claim of geographical origin is disputed by other localities.

Today, it is mainly produced in the northern Italian regions of Piedmont and Lombardy. Whole cow's milk is used, to which starter bacteria is added, along with spores of the mould Penicillium glaucum. Penicillium roqueforti, used in Roquefort cheese, may also be used. The whey is then removed during curdling, and the result aged at low temperatures.

Gorgonzola may be eaten in many ways. It may be melted into a risotto in the final stage of cooking, or served alongside polenta. Pasta with gorgonzola is a dish appreciated almost everywhere in Italy by gorgonzola lovers; usually gorgonzola goes on short pasta, such as penne, rigatoni, mezze maniche, or sedani, not with spaghetti or linguine. It is frequently offered as pizza topping. Combined with other soft cheeses it is an ingredient of pizza ai quattro formaggi.