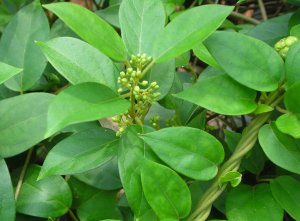 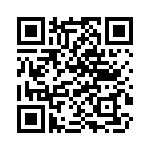 Gurmar is a herb native to the tropical forests of southern and central India and Sri Lanka. Chewing the leaves suppresses the sensation of sweet. This effect is attributed to the eponymous gymnemic acids. G. sylvestre has been used in herbal medicine as a treatment for diabetes for nearly two millennia, and though there is insufficient scientific evidence to draw definitive conclusions about its efficacy two small clinical trials have shown gymnema to reduce glycosylated hemoglobin levels.

While it is still being studied, and the effects of the herb are not entirely known. Gymnema reduces the taste of sugar when it is placed in the mouth. From extract of the leaves were isolated glycosides known as gymnemic acids, which exhibit anti-sweet activity. This effect lasts up to about 2 hours.
Post your comment ...
sign in with ...