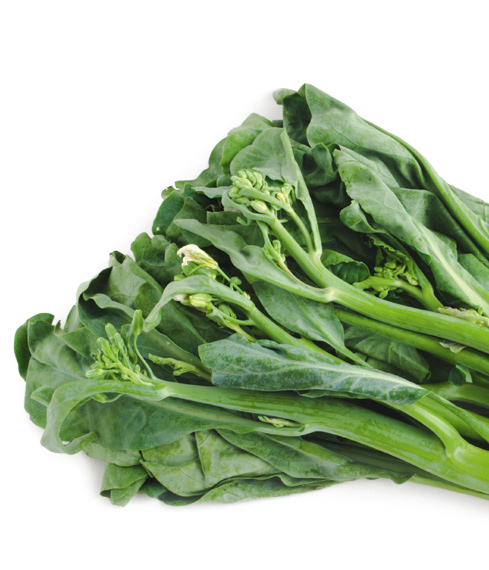 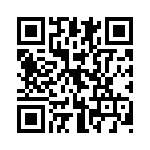 Kai-lan is the Cantonese name for a vegetable that is also known as Chinese broccoli or Chinese kale. It is a leaf vegetable featuring thick, flat, glossy blue-green leaves with thick stems and a small number of tiny flower heads similar to those of broccoli. Broccoli and kai-lan belong to the same species Brassica oleracea, but kai-lan is in the group alboglabra. Its flavor is very similar to that of broccoli, but slightly more bitter. It is also noticeably stronger. Broccolini is a hybrid between broccoli and kai-lan, produced by Mann Packing Company, Inc.
Kai-lan is eaten widely in Chinese cuisine, and especially in Cantonese cuisine. Common preparations include kai-lan stir-fried with ginger and garlic, and boiled or steamed and served with oyster sauce. It is also common in Vietnamese cuisine, Myanmar and Thai cuisine.

Kai-lan can be sown in late summer for early-winter harvesting. Seedlings planted in autumn will last all winter.
Read More at Wikipedia.
Recipe for Kai-Lan.
Post your comment ...
sign in with ...