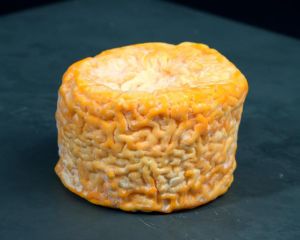 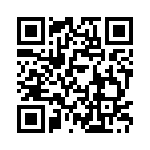 Langres is a French cheese from the plateau of Langres in the region of Champagne-Ardenne. It has benefited from an Appellation d'origine contrôlée (AOC) since 1991.

Langres is a cow's milk cheese, cylindrical in shape, weighing about 180g. The central pâte is soft, creamy in colour, and slightly crumbly, and is surrounded by a white penicillium candidum rind. It is a less pungent cheese than Époisses de Bourgogne, its local competition. It is best eaten between May and August after 5 weeks of aging, but it is also excellent March through December.