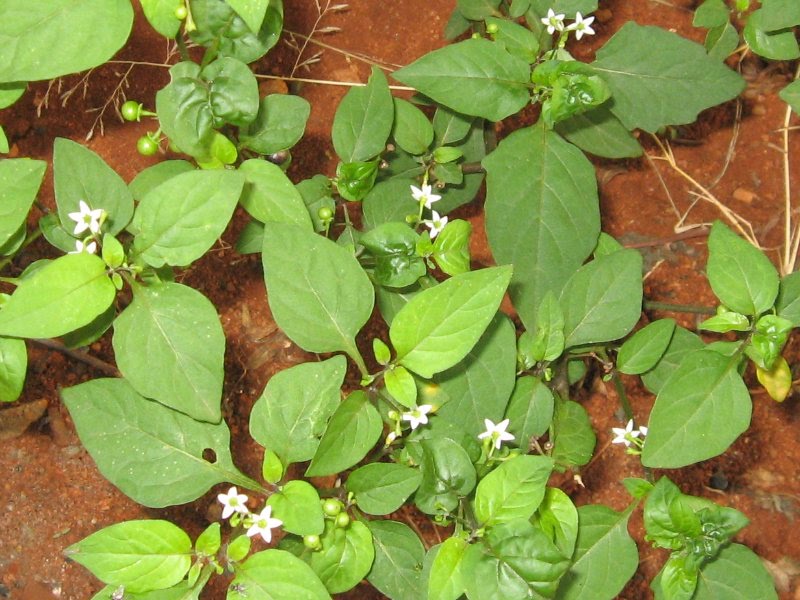 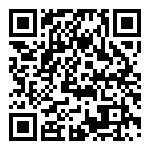 Description Black nightshade is a short-lived perennial herb that is native to Eurasia. Its erect, angular, branching stem grows 1 to 2 feet high and may be glabrous or covered with inward-bent hair. The leaves are alternate, dark-green, ovate, and wavy-toothed or nearly entire. Its fruit is a many-seeded, pea-sized, purple or black berry. The herb has been used in early Ayurvedic practices, when it was combined with other ingredients to make herbal medicine for heart disease. 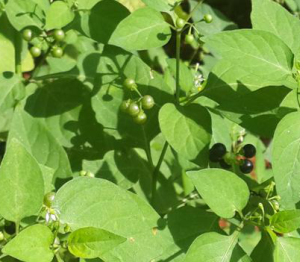 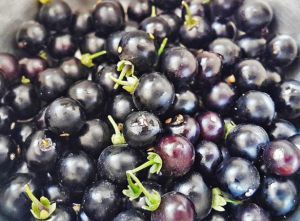 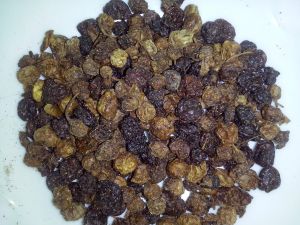 Culinary:
In India, black nightshade berries are grown and eaten by local people. The dish is more common in Northern Tamil Nadu, Southern Andhra and Southern Karnataka. However, the plant is not cultivated for commercial purposes.
In Ethiopia, ripe fruits of black nightshade are eaten by children during normal times, while all the affected people eat fruits of the plant during famines. The leaves are also collected by women and cooked in salt water. They are then consumed like any other vegetable.
It is known that farmers in the Konso Special Woreda use it as source of food, until their maize crops are ready for harvesting, since the plant matures before maize. The Welayta people of the adjacent Semien Omo Zone do not remove this weed appearing in their gardens. Instead, they cook and eat the leaves of the plant.
Medicinal

1. The juice of black nightshade is sometimes used to treat fever and alleviate pain.
2. Its fruit is used as a cosmetic; as rubbing its seeds on the cheeks helps remove freckles. Children extensively eat the mature fruit. It has been used for diabetes as well.
3. In Northern India, the boiled extracts of its leaves and fruits are used to alleviate the discomfort caused by liver-related ailments, even in jaundice.
4. The leaves of black nightshade plant strongly promote perspiration, when ingested in small amounts. They work to purge the bowels the next day.
5. The juice of the herb or an ointment prepared from it is externally applied to cure certain skin problems and tumors.
6. A decoction of the stalk, leaves, and roots of black nightshade is beneficial for wounds and cancerous sores.
7. An infusion of the plant is used as an enema in infants suffering from abdominal upsets.
Freshly prepared extract of the plant is effective in treating cirrhosis of the liver and also works as an antidote to poisoning by opium.
Read more at Wikipedia.
Recipe using Manathakkali see Here and Here and Here.
Post your comment ...
sign in with ...