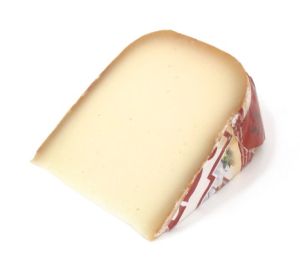 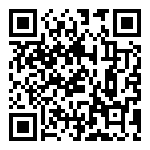 Ossau-iraty is a French cheese made from sheep milk. Ossau-iraty is produced in south-western France, in the Northern Basque Country and in Béarn. Its name reflects its geographical location, the Ossau Valley in Béarn and the Irati Forest in the Basque Country.

It has been recognized as an appellation d'origine contrôlée (AOC) product since 1980. It is one of only two sheep's milk cheeses granted AOC status in France. (The other is Roquefort). Although Ossau-Iraty received AOC status in the 80s, it is of ancient origin, traditionally made by the shepherds in the region.

Production techniques are very much in the essence of old world methods whereby the sheep still graze mountain pastures. This is an uncooked cheese made through pressing. When offered as a farm-produced cheese (known as fromage fermier, fromage de ferme or produt fermier) the AOC regulations stipulate that only raw, unpasteurized milk be used.3,067 tonnes (in 2003)
60 producers (in 2003)
8 manufacturers: private industries and cooperatives (in 1998)
2,045 milk producers (in 1998)

Ossau-Iraty is medium-soft, light in color and has very complex yet delicately smooth flavors. This cheese tastes slightly akin to cow's cheeses of similar texture such as alps cheese.

Ossau-Iraty is complex and includes an edible slightly white-moldy tart rind which adds considerably to the experience. This is a creamy, not bitter, not overly sweet, perhaps slightly nutty cheese with a gentleness and ability to please. It finishes richly and smoothly.
Post your comment ...
sign in with ...