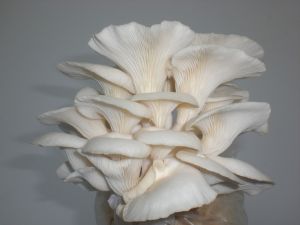 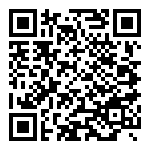 Oyster mushroom, is a common edible mushroom. Oyster mushrooms can also be used industrially for mycoremediation purposes. The oyster mushroom may be considered a medicinal mushroom, since it contains statins such as lovastatin which work to reduce cholesterol.

The oyster mushroom is one of the more commonly sought wild mushrooms, though it can also be cultivated on straw and other media. It often has the scent of anise due to the presence of benzaldehyde.

The oyster mushroom is frequently used in Japanese, Korean and Chinese cookery as a delicacy: it is frequently served on its own, in soups, stuffed, or in stir-fry recipes with soy sauce. Oyster mushrooms are sometimes made into a sauce, used in Asian cooking, which is similar to oyster sauce. The mushroom's taste has been described as a mild with a slight odor similar to anise. The oyster mushroom is best when picked young; as the mushroom ages, the flesh becomes tough and the flavor becomes acrid and unpleasant.

Oyster mushrooms contain small amounts of arabitol, a sugar alcohol, which may cause gastrointestinal upset in some people.