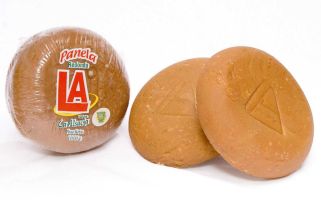 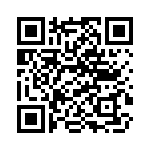 Panela is unrefined whole cane sugar, typical of Central and Latin America, which is basically a solid piece of sucrose obtained from the boiling and evaporation of sugarcane juice. It is known by various other names in the region, including piloncillo in Mexico and raspadura. Jaggery is a similar product in other parts of the world.

Panela is marketed in many forms, ranging from solid blocks of differing weights, to liquid or granulated forms for use in the canning industry, confectionery, soft drinks, bakery, and in making wines and vinegars. In the cosmetics industry, panela has also been used in facial skin beauty treatments, with glycolic acid in juice being claimed as an ingredient which slows the aging of skin.

It was originally created as an easier way to transport sugar. In Venezuela, it is an essential ingredient for many typical recipes, and in some parts of the country, it is used in place of refined sugar as a more accessible, cheaper and healthier sweetener.

It is used to make chancaca. In Peru, chancaca is used in typical food such as champús, picarones, calabaza al horno, and mazamorra cochina. In Costa Rica, it is used in preparations such as tapa de dulce and agua de sapo.

The main use of the panela in Colombia is for aguapanela, one of the most widely consumed beverages in Colombia. It is also used in the preparation of guarapo and various desserts. Since it is a very solid block, most Colombian homes have a hard river stone to break the panela into smaller, more manageable pieces. Panela can be purchased in markets, local grocers, and online stores. In parts of coastal Colombia is also used for chancacas.

Known as piloncillo in México, it is most often seen in the shape of small, truncated cones. Many Mexican desserts are made with piloncillo, such as atole, capirotada, champurrado and flan. It is also blended with different spices, such as anise, cayenne or chocolate.

In the Philippines, panocha or in Filipinized term panutsá is traditionally used as an ingredient for latík and kalamay, as well as a comfort food eaten straight.