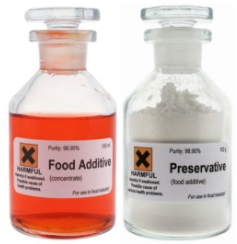 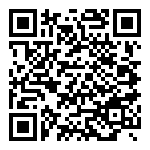 It is the acidulant used in the second largest amounts by the food industry. This is because of its use in one single product that is produced in massive amounts: cola drinks.

Cola drinks are the best selling flavoured soft drink in the world. The acid used in these drinks is exclusively phosphoric acid. This has a harsh, biting taste which complements the cola flavour.

Salts of phosphoric acid have many uses in the food industry. They can act as buffers, acidulants for baking powders and emulsifying salts in the production of processed cheese.

The dominant use of phosphoric acid is for fertilizers, consuming approximately 90% of production.

Food-grade phosphoric acid is used to acidify foods and beverages such as various colas. It provides a tangy and sour taste.