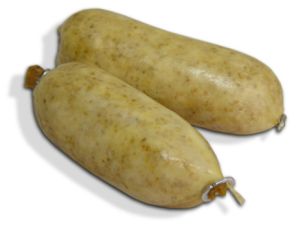 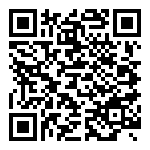 A German sausage made with pork, bacon, oats and onions. Best served with Kale and/or potatoes.

Pinkel is a smoked Kaszanka, a type of sausage which is eaten with kale in Northwest Germany, especially in the region around Oldenburg, Bremen and Osnabrück as well as in East Frisia and Friesland. The word Pinkel is East Frisian and derives from pink 'little finger'.

Pinkel consists mainly of bacon, groats of oats or barley, beef suet, pig lard, onions, salt, pepper and other spices. The exact composition of the recipe is guarded as a trade secret by the different butchers and therefore varies from village to village. Pinkel with a high meat content is also described as Fleisch-Pinkel ("meat pinkel") or Oldenburger Pinkel. Traditionally Pinkel is filled into the edible small intestines of pigs, although today edible artificial casings are also used.
Post your comment ...
sign in with ...
missing class include : daIp