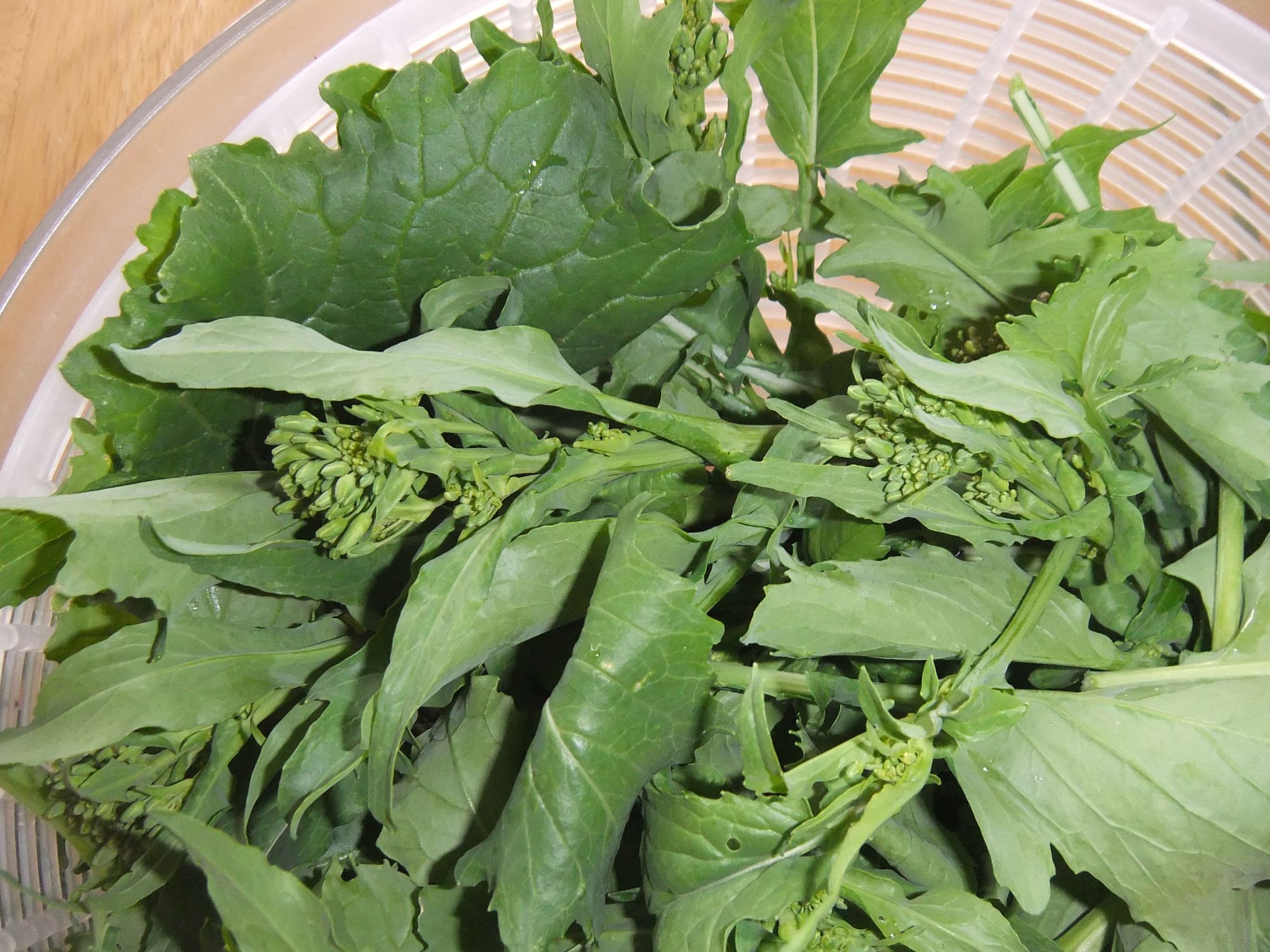 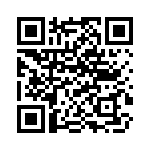 Rapini is a green cruciferous vegetable. The edible parts are the leaves, buds, and stems. The buds somewhat resemble broccoli, but do not form a large head. It is known for its slightly bitter taste, and is particularly associated with Italian, Galician, and Portuguese cuisines. Within Italian cuisine, the plant is heavily associated with Southern Italian cuisine and Roman cuisine.
In Italy, it is called cime di rapa, rapi, or rapini; in Naples it is known as friarielli and sometimes broccoli di rapa; in Rome broccoletti; and in Portugal and Spain grelos.
Description
The young leaves of these plants as used in cooking are either the same as or the South European equivalent of turnip tops or turnip greens.

Rapini has many spiked leaves that surround clusters of green buds that resemble small heads of broccoli. Small, edible yellow flowers may be blooming among the buds. The flavor of rapini has been described as nutty, bitter, and pungent. Rapini is a source of vitamins A, C, and K, as well as potassium, calcium, and iron.
The cultivated vegetable probably descends from a wild herb related to the turnip that grew either in China or the Mediterranean region. Rapini is similar in shape to the Chinese Brassica oleracea cultivar called kai-lan. Rapini is now grown throughout the world. Rapini is available all year long, but its peak season in the Northern Hemisphere is fall to spring.
Culinary arts
"Lacón con grelos", a very typical Galician dish : pork shoulder ham with rapini, along with steamed potatoes and a sausage
In Europe, it is used mostly in southern Italian cuisine (in particular Basilicata, Puglia, Campania and Sicily) and Roman cuisine. It is also popular in Portuguese cuisine and in the cuisine of Galicia.
In Umbria and other Central Italy regions, rapini sautéed with garlic, chili pepper and guanciale can be a side dish for porchetta, grilled pork ribs and sausages and other pork dishes.
Read More at Wikipedia.
Recipe for Rapini.
Post your comment ...
sign in with ...