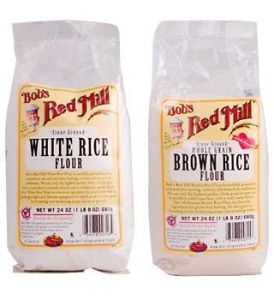 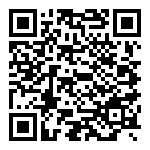 Rice flour is a form of flour made from finely milled rice. It is distinct from rice starch, which is usually produced by steeping rice in lye. Rice flour is a particularly good substitute for wheat flour, which causes irritation in the digestive systems of those who are gluten-intolerant.

The flour made from different varieties of long, medium, and short-grain rice, usually obtained from the broken milled rice. The chemical composition is the same as that of the whole rice. The flour does not contain gluten and, as a result, doughs made from it do not retain the gases generated during baking.

Rice flours from different varieties display characteristic viscosity patterns during the heating and cooling of their pastes. In general, rice with starch of an amylose content greater than 22% has a relatively low peak viscosity and forms a rigid gel on cooling. Rice with astarch low in amylose has a high peak and low set-back viscosity.

Rice flour is used in formulated baby foods, breakfast foods, meat products, and breading. It can also be used as a thickener in sauces, as a breading for fried dishes and as the base for various baked goods.

It is available in white, which is made from polished white rice, and in brown, which is made from whole grain brown rice. Both types of flour work just about the same way in a recipe, but have slightly different flavors and colorings. Brown rice flour can take longer to cook when it is in noodle form, for instance, as brown rice takes longer to cook than white rice.