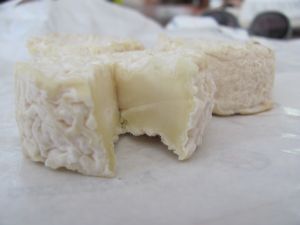 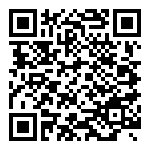 Rigotte de Condrieu is a soft cheese made with raw full cream goat’s milk, It is shaped by hand to guarantee a firm and even texture. After maturing for a minimum of 8 days, it is marketed in a small disc shape, 4.2 – 5cm across and 1.9 – 2.4 cm high.

Its surface flora consist of ivory, white or blue coloured mould. Its body is white to ivory in colour with a firm and smooth consistency. It contains at least 40g of fatty matter per 100g of cheese.

Rigotte de Condrieu is produced in the Massif du Pilat, situated to the South West of Lyon. The production of milk, its transformation into cheese and its maturing process can only be undertaken in 48 communes in this area.

Since the 19th century, this goat’s cheese has adopted the name of the commune of Condrieu which was one of its trading places : Rigotte de Condrieu.

Since that time, Rigotte de Condrieu has been clearly identified as a small-sized cheese, made with goat’s milk and benefitting from a regional reputation. This reputation persisted throughout the 20th century.

As with any product identified by its origin and quality, controls are undertaken  by independent organisations to guarantee the respect of its presentation and origin.