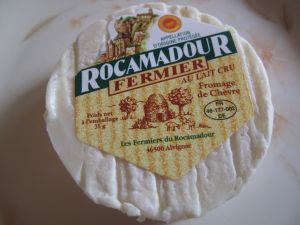 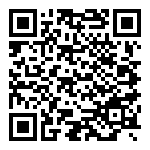 Rocamadour is a French cheese from the southwest part of the country. It is produced in the regions of Périgord and Quercy and takes its name from the village of Rocamadour in the département of the Lot.

Rocamadour belongs to a family of goat cheeses called Cabécous and has benefited from being accorded an AOC designation since 1996. It is a very small whitish cheese with a flat round shape.

Rocamadour is usually sold very young after just 12-15 days of aging and is customarily consumed on hot toast or in salads. Rocamadour can be aged further. After several months it takes on a more intense flavor and is typically eaten on its own with a red wine toward the end of the meal.