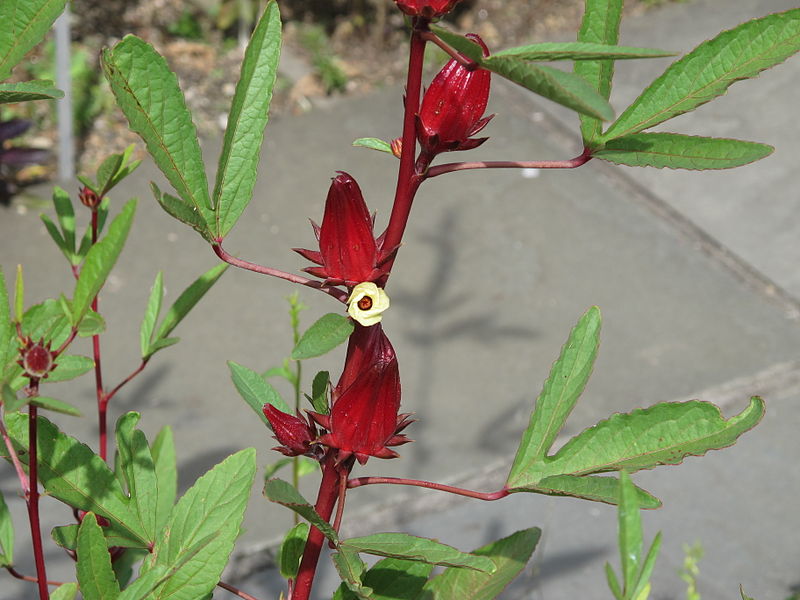 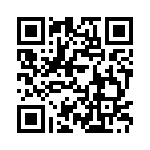 Roselle
Roselle  is a species of Hibiscus native to West Africa, used for the production of bast fibre and as an infusion, in which it may be known as carcade. It is an annual or perennial herb or woody-based subshrub, growing to 7–8 ft tall. The leaves are deeply three- to five-lobed,3–6 in long, arranged alternately on the stems.
The flowers are 3–4 in in diameter, white to pale yellow with a dark red spot at the base of each petal, and have a stout fleshy calyx at the base,0.39–0.79 in wide, enlarging to 1.2–1.4 in, fleshy and bright red as the fruit matures. They take about six months to mature.

The leaves, flower, stem all are edible, this flower bud dried used for tea. 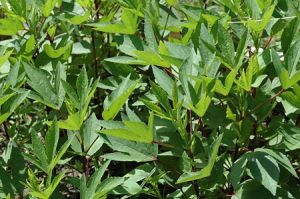 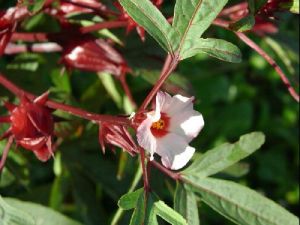 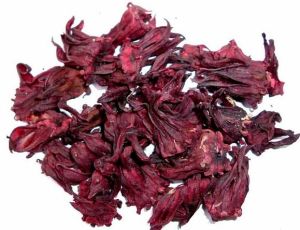 Health benefits
1.Gongura are an excellent source of folate and a very good source of vitamin B6, both of which are needed to keep levels of homocysteine, a potentially dangerous molecule, low.
2.Gongura is a very rich source of Iron, vitamins C, folic acid and anti-oxidants essential for human nutrition
3.They are rich in calcium, zinc and Vitamin A
4.In addition, they also are a very good source of riboflavin, another important B vitamin for cardiovascular health since it is necessary for the proper functioning of B6.
Read more at wikipedia.
Recipes using Roselle see Here and Here.
Post your comment ...
sign in with ...