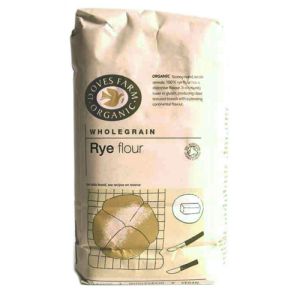 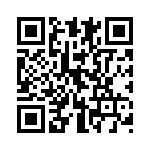 Rye Flour
Rye is a grass grown extensively as a grain and as a forage crop. It is a member of the wheat tribe and is closely related to barley and wheat. Rye grain is used for flour, rye bread, rye beer, crisp bread, some whiskeys, some vodkas, and animal fodder. It can also be eaten whole, either as boiled rye berries, or by being rolled, similar to rolled oats.

The flour obtained by milling rye. It is available in white, medium, and dark grades and has a distinct flavor. It is usually diluted with wheat flour in order to make it more palatable.

It is used in bread making.

Rye's Fiber Promotes Weight Loss:
Rye is a good source of fiber. Rye fiber is richly endowed with noncellulose polysaccharides, which have exceptionally high water-binding capacity and quickly give a feeling a fullness and satiety, making rye bread a real help for anyone trying to lose weight.

And Helps Prevent Gallstones:
Eating foods high in insoluble fiber, such as rye, can help women avoid gallstones, shows a study published in the American Journal of Gastroenterology.

Rye and Other Whole Grains Substantially Lower Type 2 Diabetes Risk:
Rye and other whole grains are a rich source of magnesium, a mineral that acts as a co-factor for more than 300 enzymes, including enzymes involved in the body's use of glucose and insulin secretion.

A Better Grain Choice for Persons with Diabetes:
Rye bread may be a better choice than wheat bread for persons with diabetes. A study published in the American Journal of Clinical Nutrition found that bread made from wheat triggers a greater insulin response than rye bread does.

Fiber Fights Diabetes and Cardiovascular Disease and Promotes Gastrointestinal Health:
In addition to its usefulness in weight reduction, fiber, like that found in rye, has been shown to be useful for a number of different conditions. One of the most important properties of fiber is its ability to bind to toxins in the colon and then remove them from the body.

Significant Cardiovascular Benefits for Postmenopausal Women:
Eating a serving of whole grains, such as rye, at least 6 times each week is an especially good idea for postmenopausal women with high cholesterol, high blood pressure or other signs of cardiovascular disease (CVD).