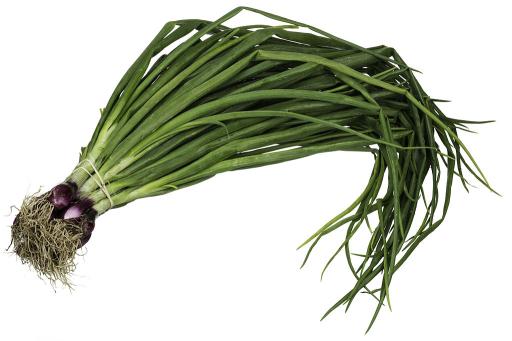 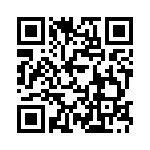 A scallion (spring onion in England) is one of various Allium species, all of which have hollow green leaves (like the common onion), but which lack a fully developed root bulb. It has a relatively mild onion flavour, and is used as a vegetable, either raw or cooked.

Uses
They may be cooked or used raw as a part of salads, salsas, or Asian recipes. Diced scallions are used in soup, noodle and seafood dishes, as well as sandwiches, curries or as part of a stir fry. In many Eastern sauces, the bottom half-centimetre (quarter-inch) of scallion roots is commonly removed before use.

In India it is eaten as an appetizer (raw) with main meals. In north India Coriander, Mint and Green Onion Chutney is made using Scallions (raw).

In southern Philippines, it is ground in a mortar along with some ginger and chili pepper to make a native condiment called wet palapa, which can be used to spice up dishes, or topped in fried or sun dried food. It could also be used to make the dry version of palapa, which is stir fried fresh coconut shavings and wet palapa.