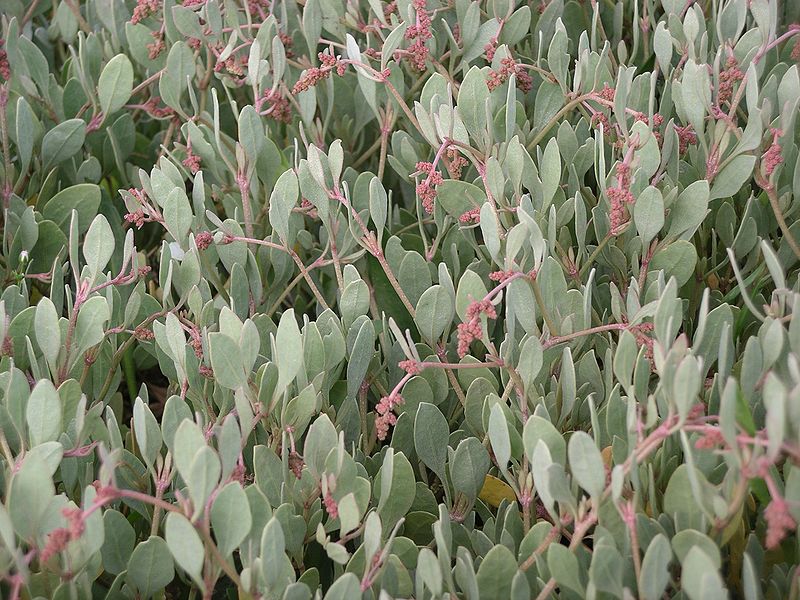 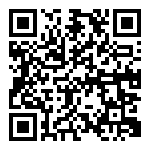 Halimione portulacoides or sea purslane is a small greyish-green shrub widely distributed in temperate Eurasia and parts of Africa.
A halophyte, it is found in salt marshes and coastal dunes, and is usually flooded at high tide.
The plant grows to 75 cm. It is evergreen, and in northern temperate climates it flowers from July to September. The flowers are monoecious and are pollinated by wind.
The edible leaves can be eaten raw in salads or cooked as a potherb. They are thick and succulent with a crunchy texture and a natural saltiness.
Distribution
Halimione portulacoides occurs at the sea shores of western and southern Europe, and from the Mediterranean Sea to western Asia.
Read more at wikipedia.
Recipes using Sea purslane see Here and Here.
Post your comment ...
sign in with ...