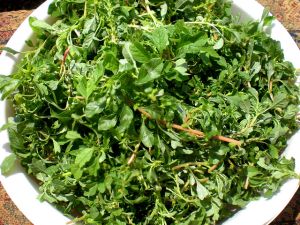 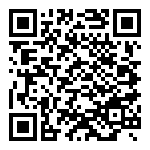 Amaranthus viridis is a cosmopolitan species in the botanical family Amaranthaceae and is commonly known as Slender Amaranth or Green Amaranth.
Gastronomy

Amaranthus viridis is eaten in Northeastern Indian state Manipur where its known as Cheng-kruk and eaten traditionally as a vegetable in South India, especially in Kerala, where it is known as "Kuppacheera" .

In Greece it is called vlita and is one of the varieties of "horta" or greens known in Greek cuisine which are boiled and served with olive oil and lemon.

It is also eaten as a vegetable in parts of Africa. In Jamaica it is eaten as a vegetable and is known locally as callaloo (not to be confused with callaloo of most other countries). The leaves of this plant, known as massaagu in Dhivehi, have been used in the diet of the Maldives for centuries in dishes such as mas huni.

Amaranthus viridis is used as a medicinal herb in traditional Ayurvedic medicine, under the Sanskrit name Tanduliya.