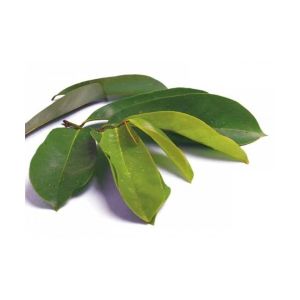 Soursop is the fruit of Annona muricata, a broadleaf, flowering, evergreen tree native to Mexico, Cuba, Central America, the Caribbean, and northern South America, primarily Colombia, Brazil, Peru, Ecuador, and Venezuela. Soursop is also produced in some parts of Africa, Southeast Asia and the Pacific. It is in the same genus as the chirimoya and the same family as the pawpaw.

The soursop is adapted to areas of high humidity and relatively warm winters; temperatures below 5 °C will cause damage to leaves and small branches, and temperatures below 3 °C can be fatal. The fruit becomes dry and is no longer good for concentrate.

The flavour has been described as a combination of strawberry and pineapple, with sour citrus flavour notes contrasting with an underlying creamy flavour reminiscent of coconut or banana.

Soursop is widely promoted (sometimes as "graviola") as a alternative cancer treatment. There is however no medical evidence that it is effective

Attacking cancer cells effectively because it does not harm to healthy cells, and does not cause extreme nausea, weight loss and hair loss.

Soursop leaves have an effective target and kill malignant cells for 12 types of cancer, including colon, breast, prostate, lung and pancreatic cancer.

Ability to increase energy in the body.

Able to prevent free radicals, and many other benefits.