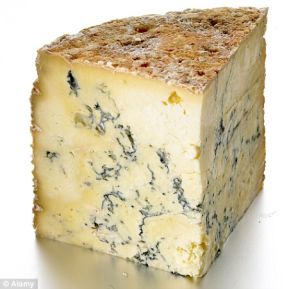 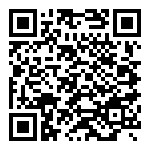 Stilton is an English cheese, produced in two varieties: Blue known for its characteristic strong smell and taste, and the lesser-known White. Both Blue Stilton and White Stilton have been granted the status of a protected designation of origin by the European Commission, two of only ten British cheeses currently produced to have such protection.

The PDO status requires that only cheese produced in the three counties of Derbyshire, Leicestershire, and Nottinghamshire and made according to a strict code may be called "Stilton".

The cheese is made from locally produced cow's pasteurised milk. It is made in a cylindrical shape and allowed to form its own coat or crust. The distinctive feature of this cheese is magical blue veins radiating from the centre of the cheese.

Traditionally, this cheese has been paired with sherry and port wine. It is also a good choice to go with walnuts, crackers, biscuits and breads.