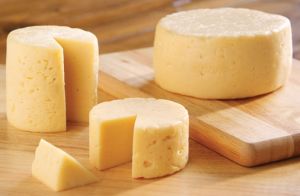 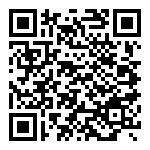 Tilsit cheese or Tilsiter cheese is a light yellow semi-hard smear-ripened cheese, created in the mid-19th century by Prussian-Swiss settlers, the Westphal family, from the Emmental valley. The original buildings from the cheese plant still exist in Sovetsk, Russia, formerly Tilsit, on the Neman River in the former German province of East Prussia.

The same ingredients to make the cheese were not available as in their home country and the cheese became colonized by different molds, yeasts, and bacteria in the humid climate. The result was a cheese that was more intense and full flavoured. The settlers named the cheese after Tilsit, the Prussian town in which they had settled.

Tilsiter has a medium-firm texture with irregular holes or cracks. Commercially produced Tilsiter is made from pasteurized cow's milk, ranges from 30 to 60 percent milk fat and has a dark yellow rind. After the main part of its production, the cheese needs to rest for an additional 2 months. Often flavoured with caraway seed and peppercorns, Tilsiter is a complement to hearty brown/rye breads and dark beers. It is a common table cheese, yet versatile. Tilsit can be eaten cubed in salads, melted in sauces, on potatoes, flans, or burgers.

After World War II, when Tilsit and the rest of northern East Prussia became the Soviet Kaliningrad Oblast district, Tilsiter-style cheeses were produced in Switzerland and Germany.
Post your comment ...
sign in with ...