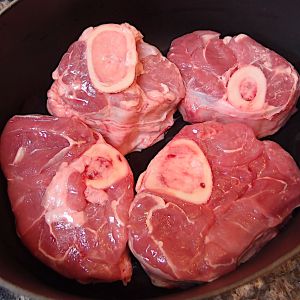 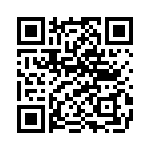 Veal has been an important ingredient in Italian and French cuisine from ancient times. The veal is often in the form of cutlets, such as the Italian cotoletta or the famous Austrian dish Wiener Schnitzel. Some classic French veal dishes include fried escalopes, fried veal grenadines (small, thick fillet steaks), stuffed paupiettes, roast joints, and blanquettes. Because veal is lower in fat than many meats, care must be taken in preparation to ensure that it does not become tough. Veal is often coated in preparation for frying or eaten with a sauce. Veal Parmigiana is a common Italian-American dish made with breaded veal cutlets.

In addition to providing meat, the bones of calves are used to make a stock that forms the base for sauces and soups such as demi-glace. Calf stomachs are also used to produce rennet, used in the production of cheese. Calf offal is also widely regarded as the most prized animal offal. Most valued are the liver, sweetbreads, kidney, and bone marrow. The head, brains, tongue, feet, and mesentery are also valued.