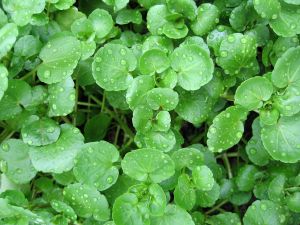 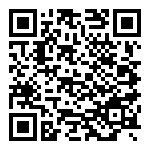 Watercress is a fast-growing, aquatic or semi-aquatic, perennial plant native to Europe and Asia, and one of the oldest known leaf vegetables consumed by humans. It is a member of the family Brassicaceae, botanically related to garden cress, mustard and radish — all noteworthy for a peppery, tangy flavour.

The hollow stems of watercress are floating, and the leaves are pinnately compound. Small, white and green flowers are produced in clusters.

Watercress contains significant amounts of iron, calcium, iodine, and folic acid, in addition to vitamins A and C.

Many benefits from eating watercress are claimed, such as that it acts as a stimulant, a source of phytochemicals and antioxidants, a diuretic, an expectorant, and a digestive aid.

It also appears to have antiangiogenic cancer-suppressing properties; it is widely believed to help defend against lung cancer.

Watercress is mentioned in the Talmud as being able to stop bleeding, when mixed with vinegar.