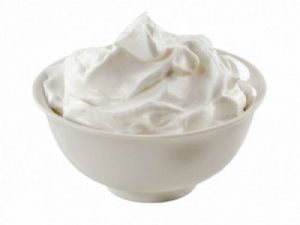 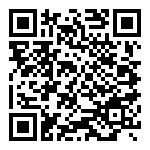 Whipped cream is cream that has been beaten by a mixer, whisk, or fork until it is light and fluffy.

Whipped cream is often sweetened and sometimes flavored with vanilla, and is often called Chantilly cream or crème Chantilly

Methods:
Cream is usually whipped with a whisk, an electric or hand mixer, or a fork.

Whipped cream may also be made in a whipping siphon, typically using nitrous oxide rather than carbon dioxide as the gas in the cartridges. Ready-to-use in pressurized containers are also sold at retail.

Uses:
Whipped cream or Crème Chantilly is a popular topping for desserts such as pie, ice cream, cupcakes, cake, milkshakes and puddings.