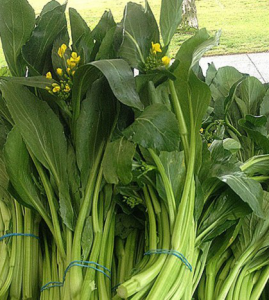 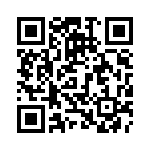 Rapeseed also known as rape, oilseed rape, rapa, rappi, rapaseed, is a bright-yellow flowering member of the family Brassicaceae consumed in China as a vegetable ("yu choy"). The name derives from the Latin for turnip, rapa or rapum, and is first recorded in English at the end of the 14th century. Older writers usually distinguished the turnip and rape by the adjectives round and long, respectively.
Brassica napus is cultivated mainly for its oil-rich seed, the third largest source of vegetable oil in the world
Some varieties of rapeseed in Chinese; yau choy, phak kat kan khao in Thai; are sold as greens, primarily in Asian groceries, including some in California, where it is known as yao choy or tender greens. They are eaten as sag (spinach) in Indian and Nepalese cuisine, usually stir-fried with salt, garlic and spices.
Recipes Using Yu choy
Read More at
Wikipedia.
Post your comment ...
sign in with ...