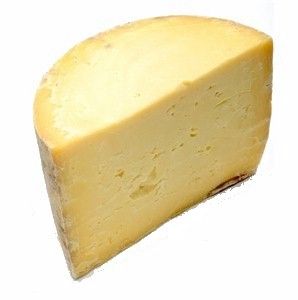 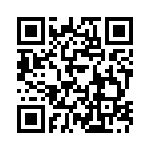 Cantal cheese is a firm cheese from the Cantal region of France. One of the oldest cheeses in France, Cantal dates back to the times of the Gauls. It came to prominence when Marshal Henri de La Ferté-Senneterre served it at the table of Louis XIV of France. Senneterre is also responsible for the introduction of Saint-Nectaire and Salers.
There are three types of Cantal cheese, grouped according to age and texture. 1. Cantal jeune (aged 1–2 months) 2. Cantal entre-deux or Cantal doré (aged 2–6 months) 3. Cantal vieux (aged more than 6 months).

Cantal works well with nuts, grapes and apples as well can be used in salads, soups, cheese fondue or gratins. Cabernet Sauvignon and Merlot are a few wines that pair nicely with Cantal.