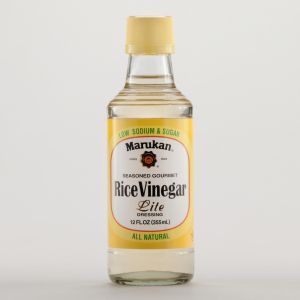 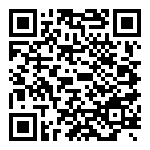 Rice vinegar is a vinegar made from fermented rice or rice wine in China, Japan, Korea, and Vietnam.

White rice vinegar is a colourless to pale yellow liquid, higher in acetic acid than other Chinese vinegars, but still less acidic and milder in flavour than Western vinegars.

Black rice vinegar is very popular in southern China. Chinkiang Vinegar, which originated in the city of Zhenjiang in the eastern coastal province of Jiangsu, is considered the best of the black rice vinegars. Normally black rice vinegar is made with black glutinous rice, although millet or sorghum may be used instead. It is dark in colour, and has a deep, almost smoky flavour. In addition to Zhenjiang, it is also produced in Hong Kong.