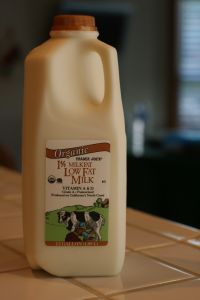 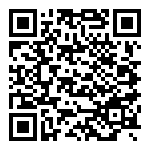 Baked milk is a variety of boiled milk that has been particularly popular in Russia, Ukraine and Belarus. It is made by simmering milk on low heat for eight hours or longer.

In rural areas baked milk has been produced by leaving a jug of boiled milk in an oven for a day or for a night until it is coated with a brown crust. Prolonged exposure to heat causes reactions between the milk's amino acids and sugars, resulting in the formation of melanoidin compounds that give it a creamy color and caramel flavor. A great deal of moisture evaporates, resulting in a change of consistency. The stove in a traditional Russian loghouse (izba) sustains "varying cooking temperatures based on the placement of the food inside the oven".

Today, baked milk is produced on an industrial scale, as is soured or fermented baked milk, traditionally known as ryazhenka. Like scalded milk, it is free of bacteria and enzymes and can be stored safely at room temperature for up to forty hours. Home-made baked milk is used for preparing a range of cakes, pies, and cookies.